Which Country Produces The Most Coffee?

Across various cities around the globe, you are almost guaranteed a cafe on each corner.

Therefore, it's unsurprising that coffee is considered one of the top commodities.

Considering that it is the third most consumed daily beverage, sitting behind only water and tea, the demand for coffee beans soars almost everywhere.

In accordance with data provided by the International Coffee Organization, there were, in fact, close to 170 million bags of coffee produced globally in 2020.

Read on to learn more about the largest coffee producing nations.

As most coffee consumers out there would have you know, drinking coffee is a nuanced and complex experience.

It includes warmth, rich aroma, and the lovely ritual of consuming the morning news with a fresh cup.

Given the innumerable ways in which most coffee can be served as well as the jolt of caffeine it provides, it isn't hard to understand why the world loves coffee so much.

Most people now associate coffee's bitter taste with that of positive reinforcement and energy.

It's important to understand where the journey of the different cups of joe comes from.

Read on to learn which country produces the most coffee.

By the conclusion of 2020, the ten largest producing nations of coffee in the world held the overwhelming majority of the market share, at 87%.

Below is a list of the top 15 nations measuring the production of millions of 60-kg bags of coffee beans. 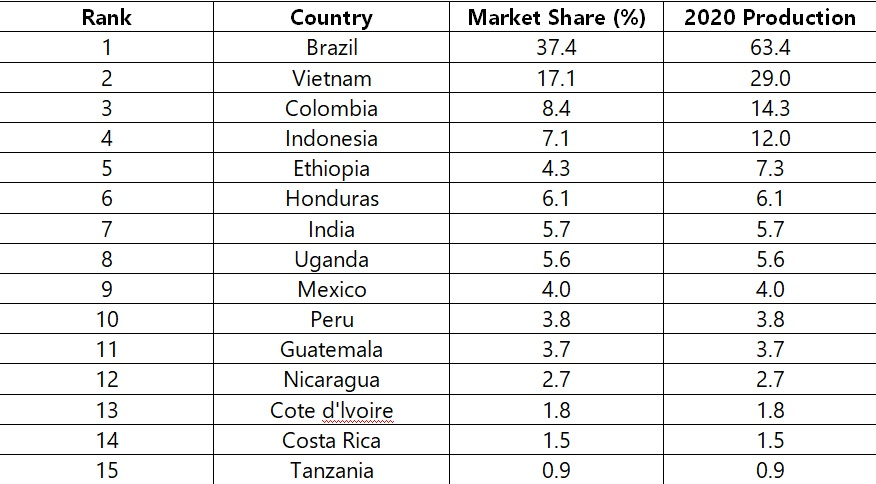 Although some of the top-producing nations for coffee are well known, certain others may surprise you.

For instance, close to 100 nations produce coffee, but most of the world's output comes from the top 5 producers, which themselves are spread far and wide across the continents.

The beacons of coffee culture include Brazil, Ethiopia, Indonesia, Vietnam, and Colombia. 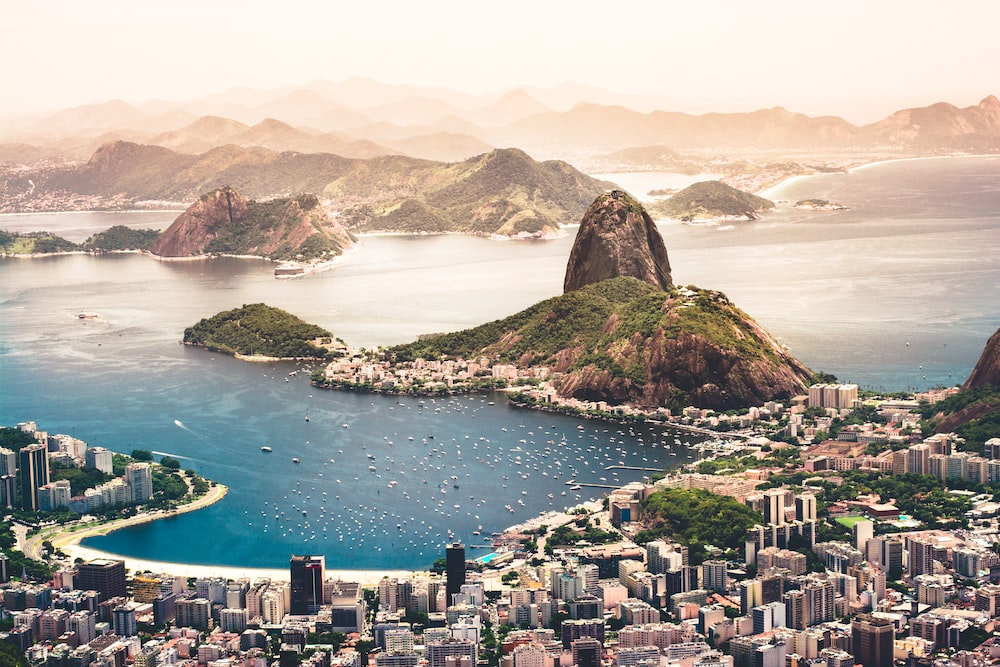 Brazil is the kingpin of production in comparison to other coffee producing countries.

As a nation, it is singlehandedly capable of producing almost 40% of the entire world's supply.

This is due to the fact that many regions in Brazil have a climate that perfectly caters to farming coffee beans.

They have plantations covering close to 27,000 square kilometers. Most of these are located in Parana, Minas Gerais, and Sao Paolo.

The nation separates its identity from the majority of other nations that produce coffee by drying the Arabica coffee cherries instead of washing them.

Furthermore, Brazil has become so influential in terms of production that the 60 kilogram bags historically utilized to export beans are still considered the world's standard in terms of measuring trade and production. 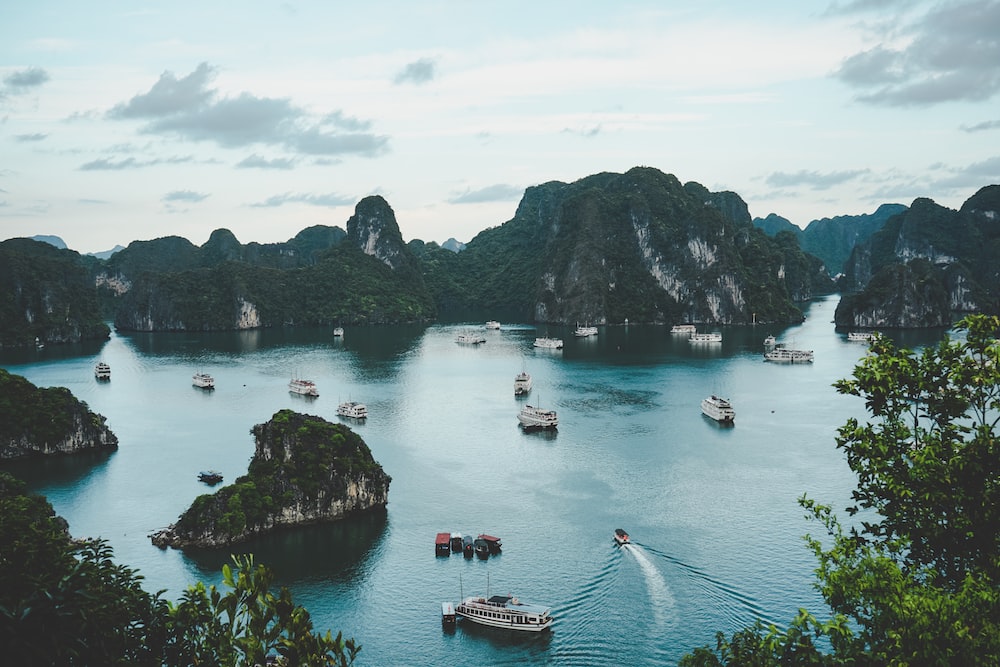 This country honed in on a niche in the international market by primarily focusing on Robusta beans instead of Arabica coffee, which is less expensive.

These beans are capable of having up to twice as much caffeine by providing the coffee with an even more bitter taste.

Although much of the largest coffee has been grown in the territory for over 100 years, production skyrocketed throughout the 90s after the communist regime introduced various economic reforms.

In the modern world, Vietnam now accounts for close to 40% of the planet's production of Robusta beans.

The cultivation of coffee in Vietnam is incredibly productive.

Yields are considerably higher than other top-producing countries. 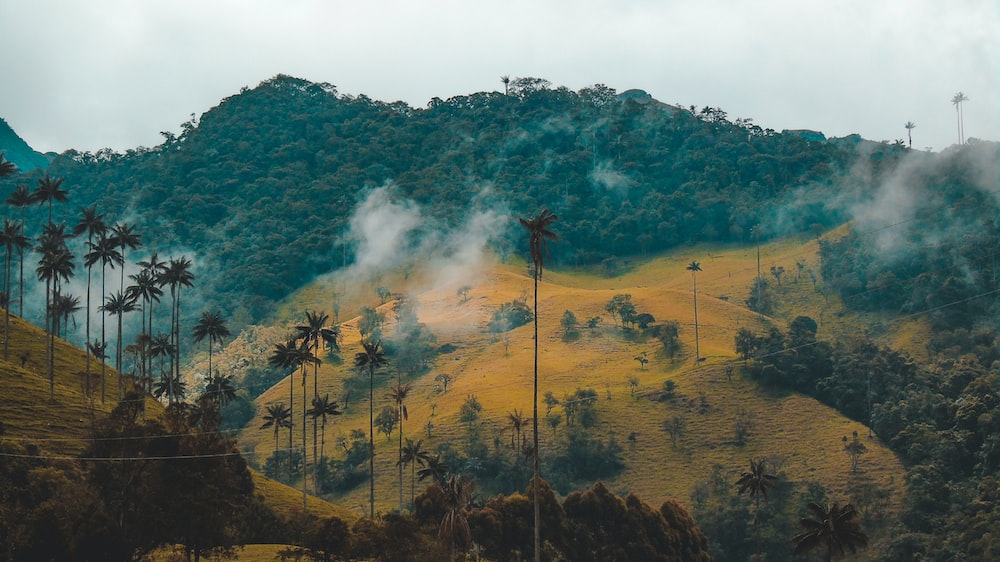 Colombia has branded itself as one of the most famous producers of coffee in the world using a bombshell ad that featured the fictional coffee farmer character Juan Valdez.

Today, Colombian coffee is prized for its fruity, mild, and aromatic flavors. 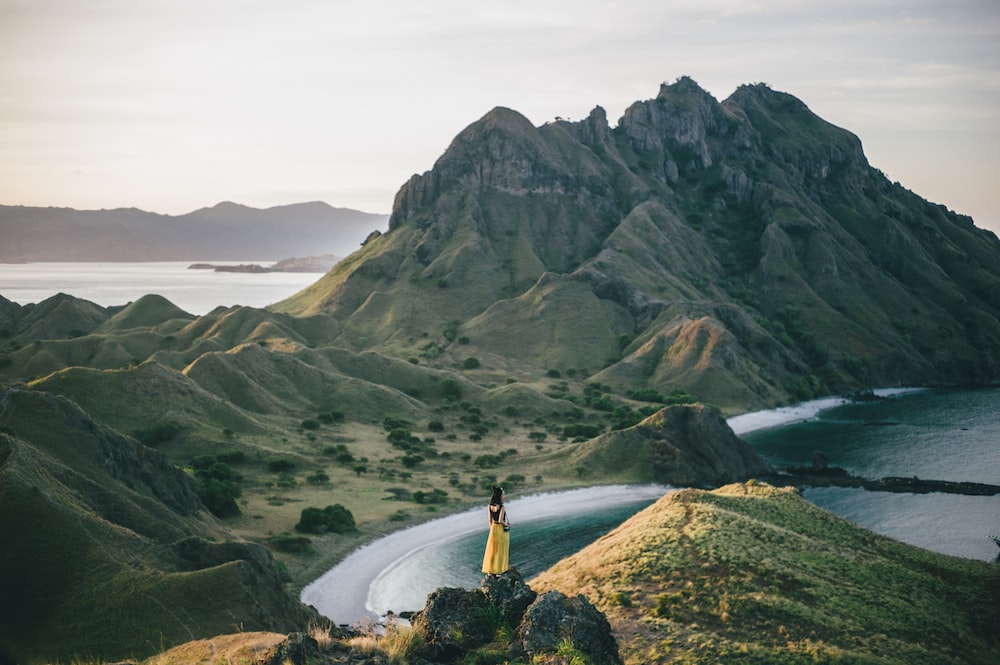 Some of the unique strains of coffee in the Western world originate from Indonesia.

This includes the Kopi Luwak bean, which has been defecated and eaten by Asian palm civets.

Almost all the coffee created from these beans can run up to $100 for a single cup. 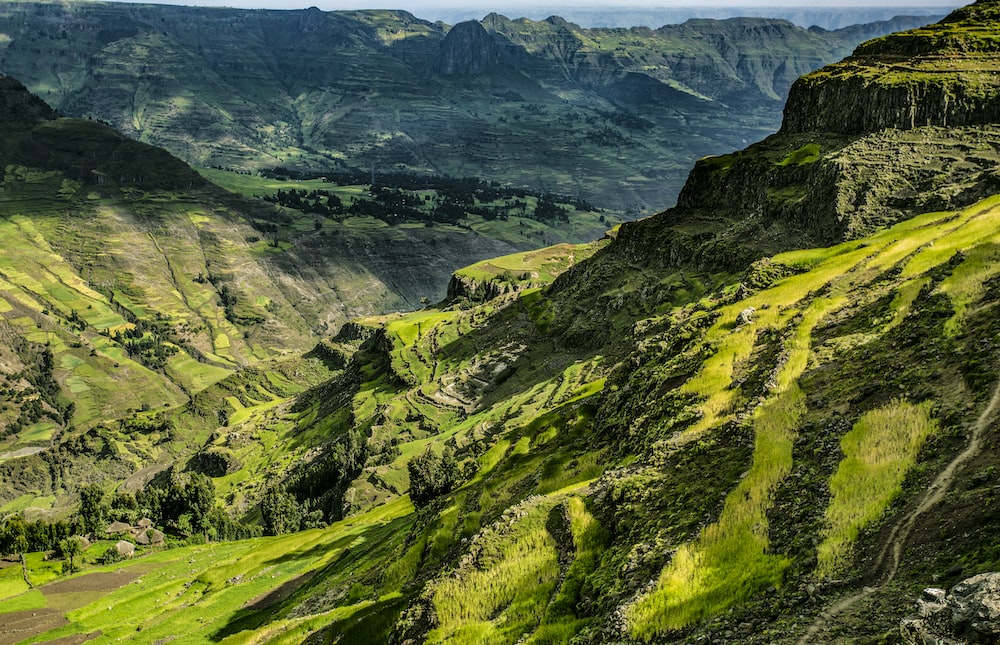 Known for its full-bodied, flavored, and grounded plants of specialty coffee, this nation is responsible for introducing Arabica beans.

The type of coffee produced here is one of the most widely available in restaurants and cafes you are likely familiar with.

Each of the aforementioned largest coffee producers encompasses the Bean Belt, which is the geographic region that sits between the Tropic of Capricorn and the Tropic of Cancer. 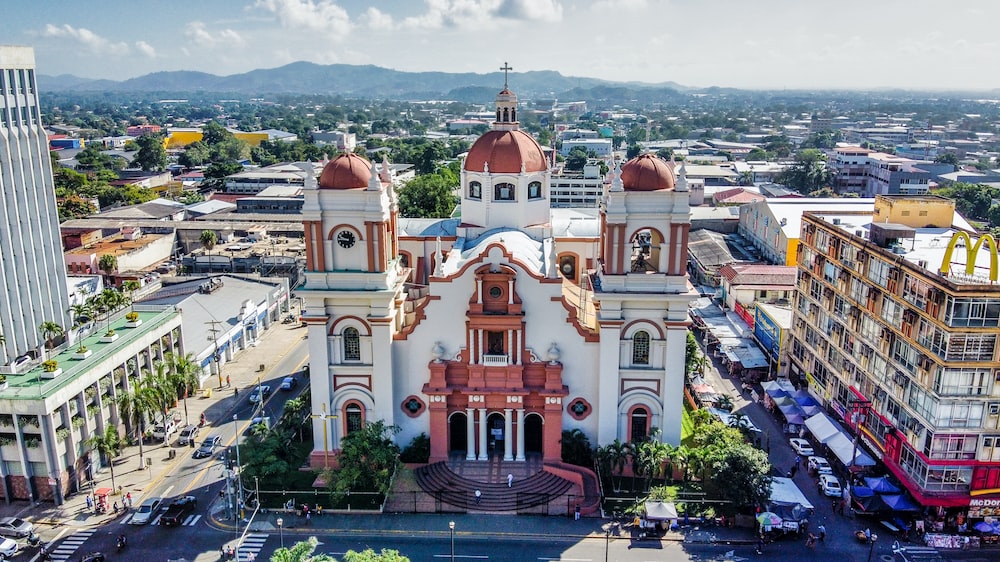 Coffee grown in the nation of Honduras has played a critical role in the history and development of the national economy. It became the top coffee plant producer in Central America a little more than a decade ago, in 2011.

The fertile soil and suitable climate make the region perfectly suitable for specialty coffee exports, making it capable of producing a significant variety of coffee types. 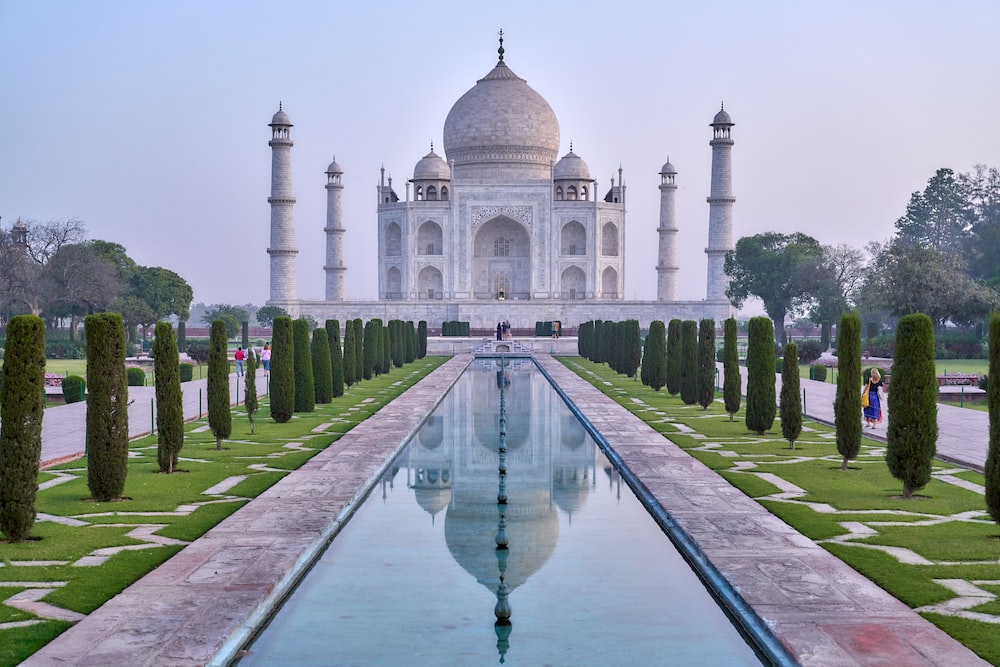 The production of the coffee plant in India primarily takes place in the southern states of Kerala, Karnataka, and Tamil Nadu.

Specifically, Karnataka coffee farming accounts for up to 65 percent of the total production.

Arabica and Robusta beans dominate this country's niche, growing at elevations between 1500 to 5000 feet. 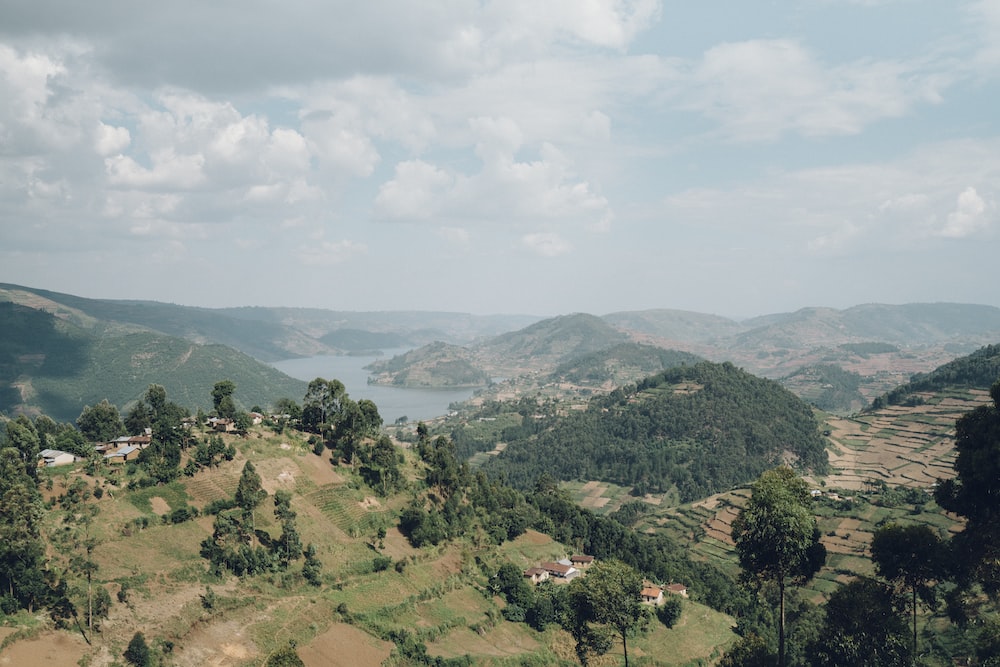 Several years ago, the Ugandan coffee market was barely mentioned in specialty circles due to its over-production of low-quality Robusta coffee beans.

However, a coordinated effort between private businesses and the government has now enabled it to leapfrog in both quality and volume.

This has now taken shape in the form of the Uganda Coffee Development Authority (UCDA).

The organization has developed nurseries that offer hundreds of millions of free seedlings to farmers spread across the country. 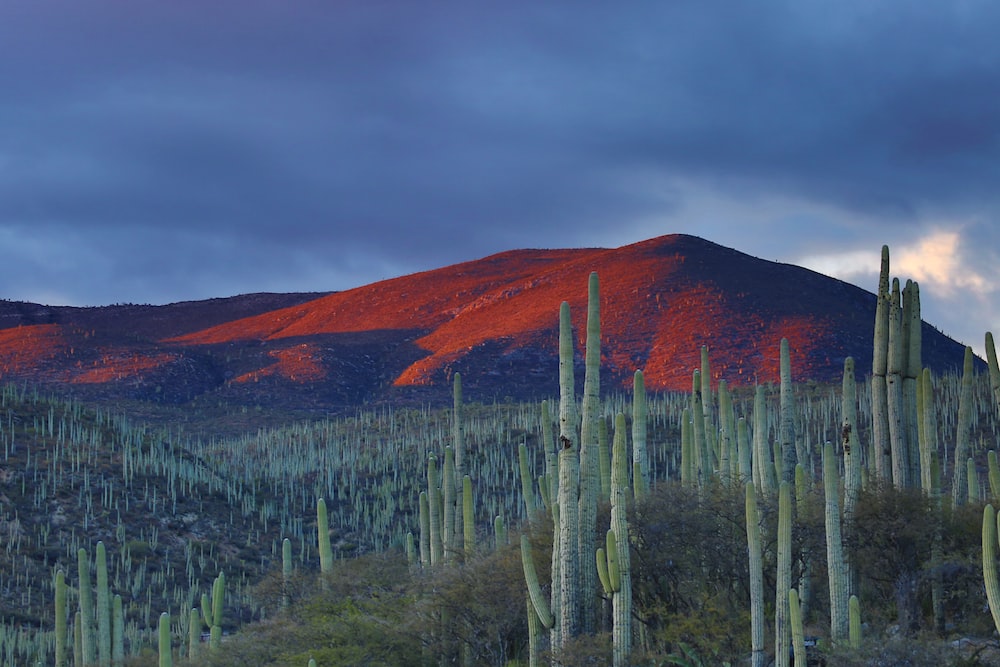 Coffee beans are grown across the vast majority of all states in Mexico, with the majority of the hectares in the southern regions.

Much of the production is achieved with cooperatives.

Another known fact is that Mexico remains one of the largest exporters of organic coffee, with nearly 10% of all producers working on it.

The taste of Mexican coffee stands out for its subtle flavors and for generally being mild with lighter bodies.

There is significant potential here, as the country produces Arabica beans to grow coffee in the shade, with only a small portion of crops reserved for Robusta. 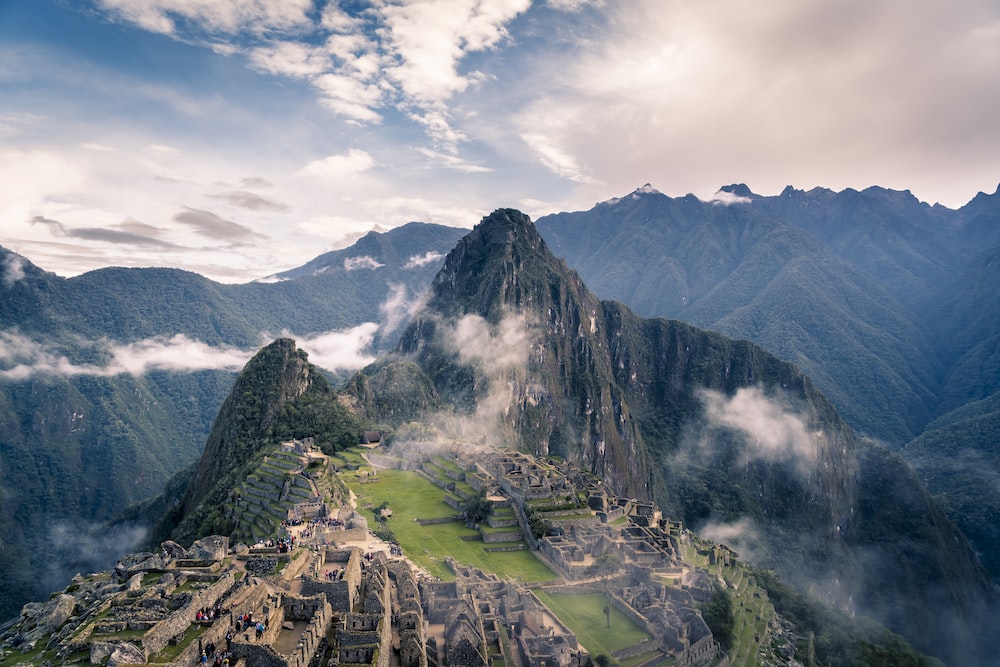 If you're a coffee beans enthusiast, there's no doubt you're familiar with Peruvian blends.

They have a spectacular medium body that hovers between the heaviness of Sumatran coffee and the lightness of Mexican coffee.

Furthermore, the nation's coffee origins tend to have lower levels of acidity, specifically in regions with lower altitudes.

The flavor usually includes notes of flowers, fruits, and nuts.

The Future of Production 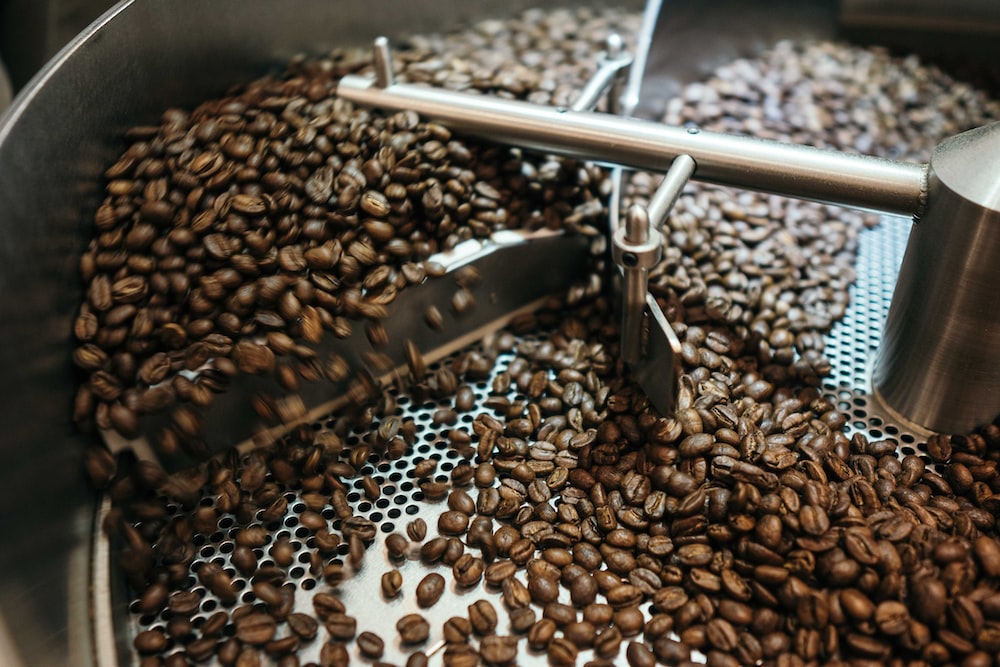 As climate change continues to skyrocket the planet's overall temperature, it is going to get harder to produce good coffee annually.

Several research missions and studies have located new wild species that grow off the Cote d'Ivoire coast and in certain parts of Sierra Leone for famous coffee producing nations.

These are projected to be answers to problems plaguing coffee production.

The beans from these plants reportedly taste similar to Arabica beans, growing at higher temperatures.

Despite the fact that the future of the largest coffee producer around the globe is uncertain, the collective appreciation of this definitive caffeinated beverage is capable of driving innovative solutions in the face of global warming.